Sabancı University has been involved as a secondary partner in the EPG Project since 2011. The EPG was launched in Sevres, France with its 11 partners and is now available in 9 languages including Turkish and its User Guide in 4 languages: English, German, French and Spanish.

This highly prestigious development will hopefully be of use in a wide range of contexts both at an individual and institutional development level.

The EPG eGrid and User Guide can be accessed at:

Dr. Deniz Kurtoğlu Eken, Project, Development and Research Coordinator at Sabancı University School of Languages will be organizing a national workshop on EPG in the coming weeks. Further details will follow. 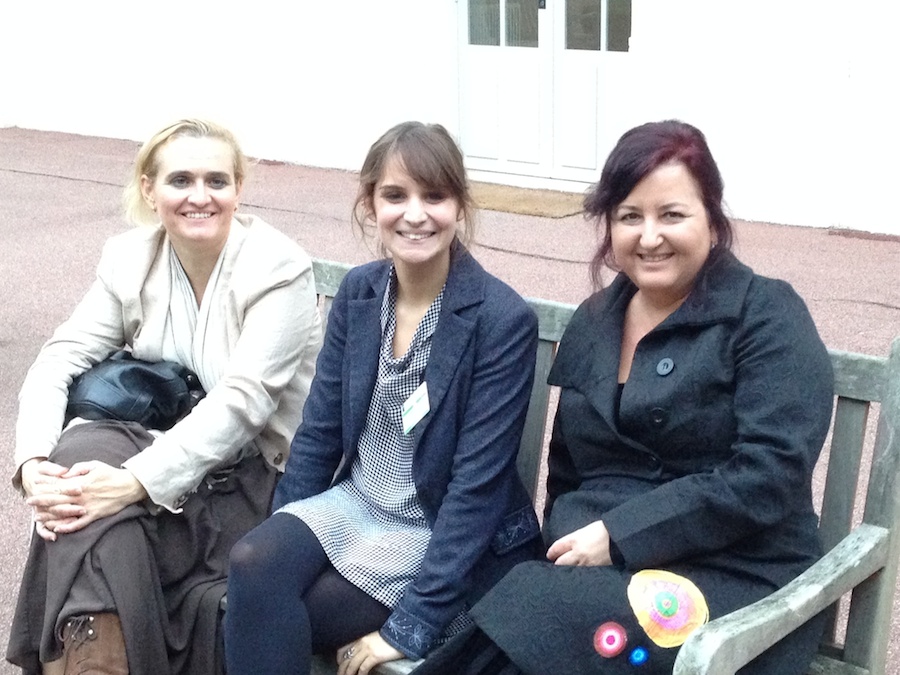