Feature Film As Text In The Classroom 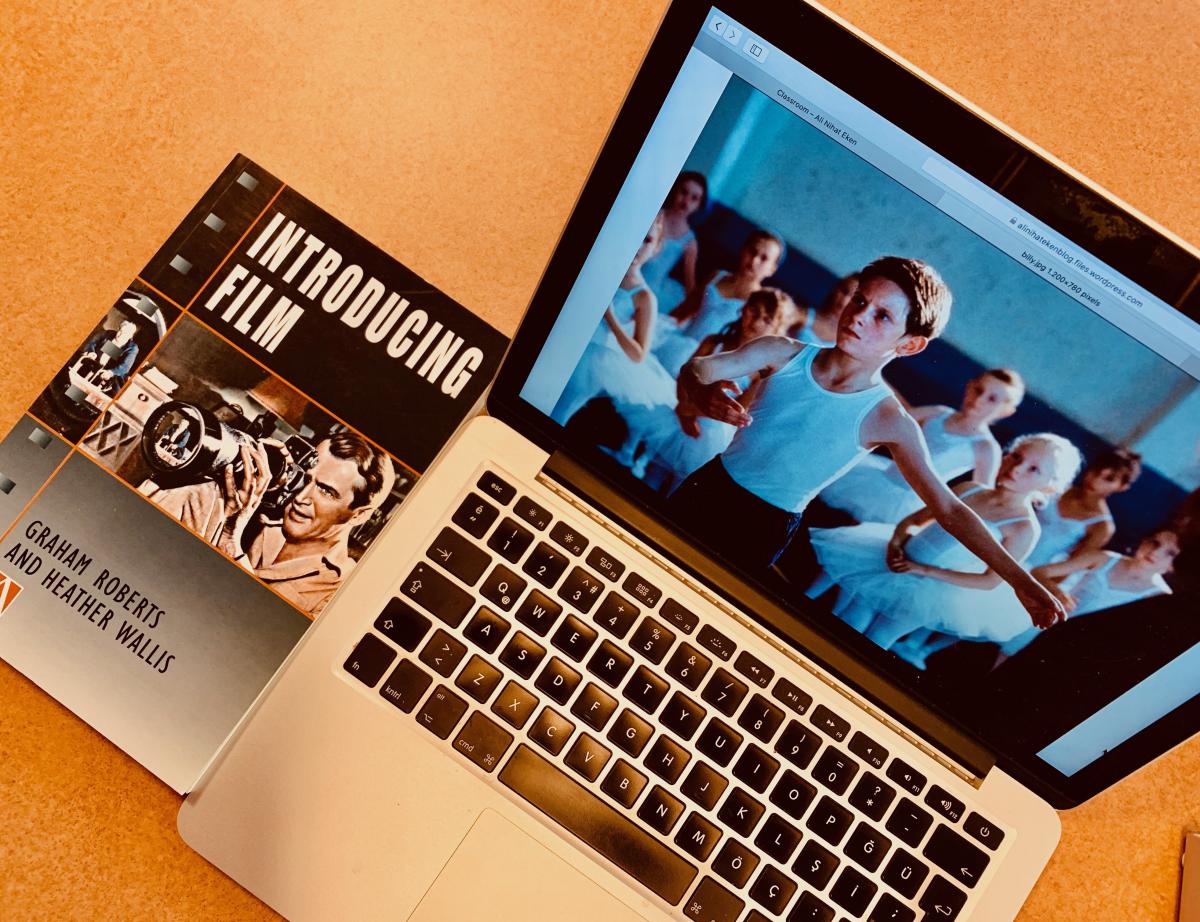 Feature Film As Text In The Classroom
by Ali Nihat Eken

Advances in technology create new forms of communication tools for us (Kist, 2000). We increasingly interact with DVDs, blogs, digital books, databases and many other forms of communication and expression. The arrival of these into the language classroom means that what has usually been accepted as “text” is not limited to the printed page and what has usually been referred to as “the act of reading” cannot be limited to the reading of the printed page. Most of the new communication tools convey information through a combination of print, sound and images. Feature film is one of these means of communication that combines several modes of expression. It is not a new technology but a multi-layered form of expression appealing to our students.

Similar to printed texts such as short stories or novels we use in the classroom, feature film has a rich content. This content is conveyed through various formal elements such as “literary design, visual design, cinematography, editing and sound design” (Benshoff & Griffin, 2009, p. 4). While through textual analysis, students can comment on the significance of the characters, setting, camera locations and movements, colors, music and so on, through textual analysis they can be encouraged to see the connections between the audience targeted and the language of a specific film (Buckingham, 2003).

Feature film is a cultural text rich with ideologies which may not always be easily visible. If we can provide our students with an opportunity of considering film in a wider context, reading between the lines and seeing what ideologies are inherent in its subtext, whether these ideologies are at peace or at war with each other, film can help students improve their higher order thinking skills. It can also engage them in multidisciplinary contexts (Ibarz & Ibarz, 2007).

Referring to Stephen Daldry’s Billy Elliot (2000), one of the films my students always positively respond to, I would like to suggest a few ways of exploring feature film in the classroom:

Whatever film I choose for my classes, I always initially ask my students to put it in a social, cultural, historical and economic context. This will make the film more meaningful to them: What story does Billy Elliot tell? How does it tell that? And why does it tell the story in this particular way?

Close examination of the film’s trailer, posters and taglines can also be another way of using Billy Elliot in the classroom. Such analysis will reveal how the film intends to talk to its audience, why it prefers to do it in this specific way, and whether there is any discrepancy between what message is conveyed in the trailer, poster or taglines and what the film is actually saying. This kind of analysis encourages students to establish a connection between production and the targeted audiences.

Earlier, I mentioned that using feature film as a teaching tool or text can help create a context for our students to engage in multidisciplinary and interdisciplinary activities. For example, while students do some research on the reasons and the consequences of the 1984-85 miners’ strike in Britain depicted in Billy Elliot, they can also explore the theories of gender and discuss them in relation to the film’s social, cultural and economic context.

When we explore Billy Elliot (and any other film), we can also spend some time working on how the film is received by the audiences. Reading reviews or comments written by the audiences can help students see how people can give different reactions to one specific film; in other words, they decode the messages in the film in different ways due to the differences in age, sex, class, race and ethnicity (Schroder, Drotner, Kline & Murray, 2003). Such an activity can help students see that there is diversity among audiences.

In addition to these few suggestions, involving students in the production of media texts can help them understand and appreciate how these texts are created. Depending on the access to technology and time that can be allocated, students can be encouraged to create some media texts, for example, asking students to write taglines for Billy Elliot, preparing posters for the film, or even shooting a television film program, acting as film critics and presenting a critique of the film.