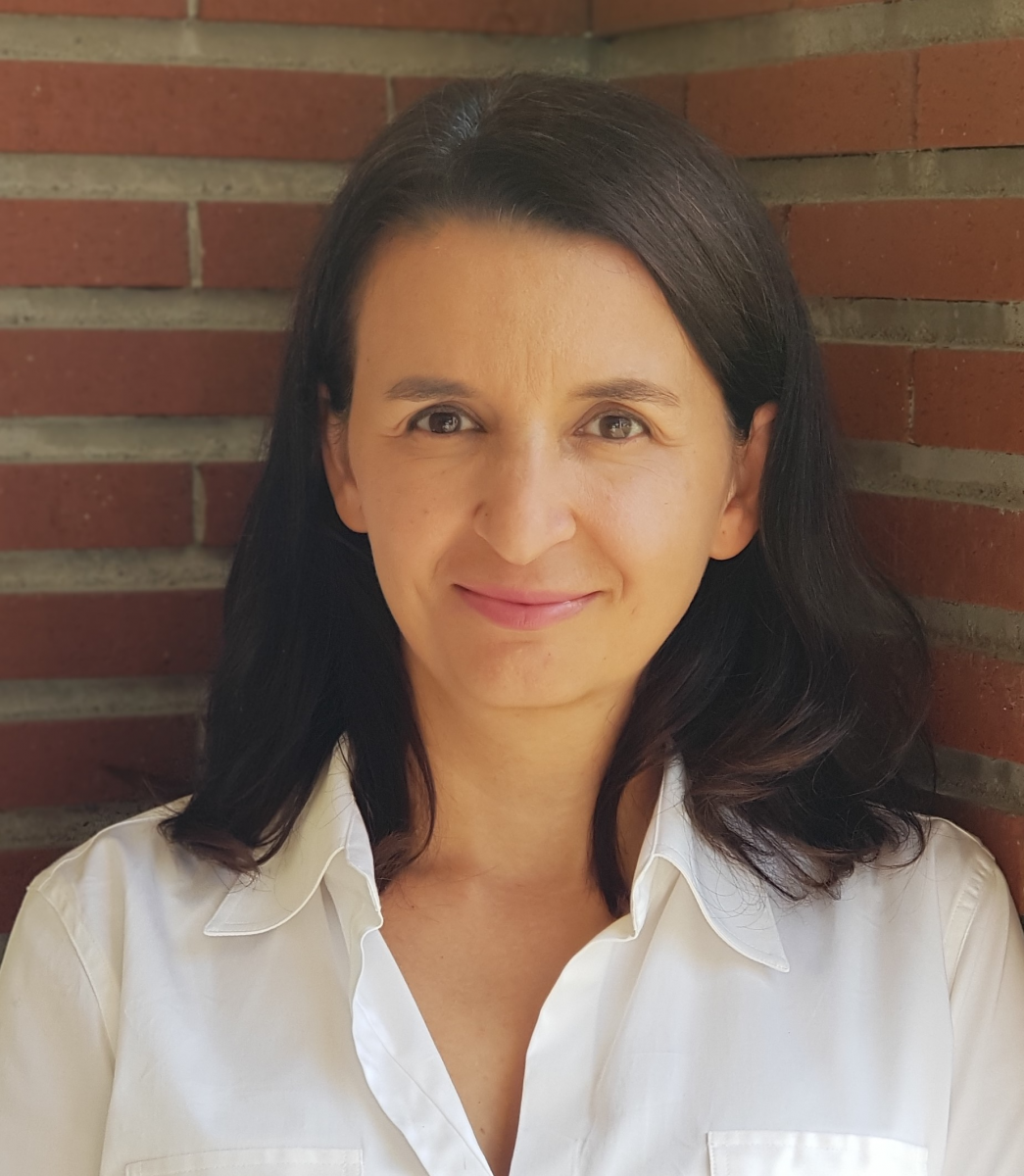 In this webinar organised by Cambridge University Press, Peter Brereton introduced a project that he developed in order to get students to practise reflection. His driving question was: “How can I help students engage in sustained, effective, meaningful reflection?” The presenter was inspired by his own reflective project with a fellow teacher, and having benefited from the process himself, wanted his learners to benefit from it, too. As part of the project, students worked in pairs over 10 weeks. They met their partners to carry out five reflection tasks. During their reflection meetings, students took turns to be the reflector, and the listener. Then they completed a task (some individually, some collaborative) and submitted it to the teacher.

At the beginning of the project, the students received training and practice based on the principles of cooperative development. They were given clearly defined speaker and listener roles and strategies that included:

•While listening, do not offer advice, just listen: don’t interrupt, do not relate your own ideas/experiences/share suggestions. Ask each other questions to encourage further reflection, such as, “How do you think you can solve this problem?”

•It’s OK not to know the answers.

The themes that the presenter chose were as follows:

For each theme, the students met their partners for 45 minutes to discuss and develop their journal reflections. After the meeting, they wrote a short summary of their discussion, and wrote a reflection on how their ideas developed and what they learned from the reflection process.

The guidelines the presenter suggested for similar projects are as follows:

•Time commitment: The project should not be rushed – students should be given enough time to carry out the tasks in each phase.

•Reliance on a peer: There is a need for clear guidelines for communication. For instance, the presenter valued continuity so he did not allow students to switch partners. However, the presenter also admitted that students wanted to swap their partners for different tasks so that they could get to meet other students. The presenter wanted to have a sense of continuity so he did not take this option. He also tried to form groups with variety in terms of gender as much as he could.

•Managing an extended project for students: This was a challenge as students usually are not used to being focused on a continuous task that extends over a long period of time. However, this is something that they need to get used to. The presenter chose to use Google Classroom so that he could check whether tasks were submitted on a weekly basis, and he was able to make comments to encourage students to do more in-depth reflection in future tasks.

•Fake reflection: Some students’ work showed that students were chatting for some time during the reflection, and the presenter believes it can be tolerated as long as there is some good reflection, too.

•Grading: The presenter believes the emphasis should be on task completion, not on the quality of reflection: the presenter said it was more important that the students completed the process.

The students gave positive feedback on the project. They commented that the project helped them develop their critical thinking skills, and they were able to connect with their peers during the pandemic, which minimised their interaction with others. They appreciated talking to others, and felt less isolated. They commented on the positive emotional effect the project had on them, as well as improving their reflective skills and the practice of “thinking deeply”.

Finally, the presenter’s takeaway points were as follows:

•Collaboration and communication enriches the process. 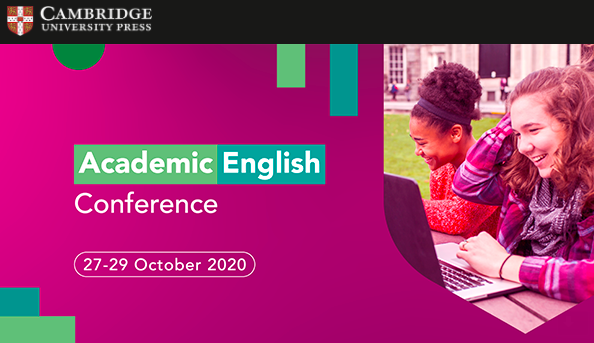