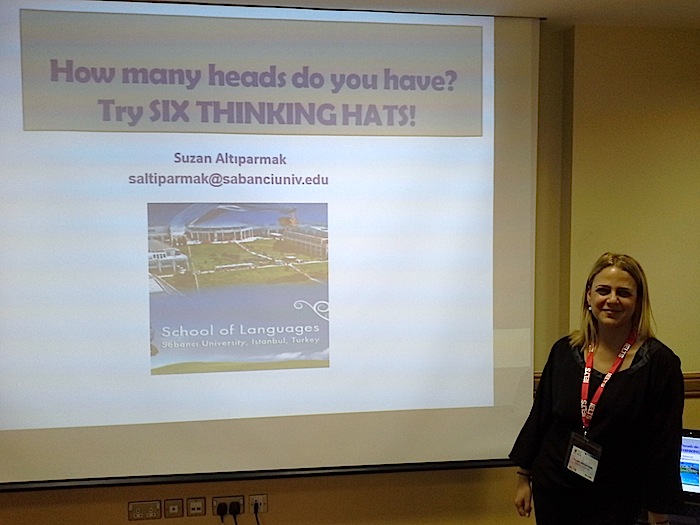 IMPRESSIONS FROM LIVERPOOL 2013 by Suzan Altıparmak

Leaving a wonderful spring day back in İstanbul, we found ourselves in the windy cold of Liverpool, a small but welcoming city where the 47th Annual IATEFL Conference was being held. It was quite an honour to be there as a representative of Sabanci University in such a multi cultural event.

Parallel to the grandiose of the event, the welcome note from dear Zeynep Ürkün impressed the audience. This was an additional source of pride since Zeynep is a SU family member. The plenary speakers David Crystal, dear Deniz Kurtoğlu Eken and Jun Liu were all inspiring in their own way with different contents and different approaches to language teaching. My friends and I had a chance to attend quite a few sessions and I would like to share with you one of the sessions I attended.

In order to gain insight into a different field (mainly designing courses and marketing them), I attended a session by Eduardo Santos, President at Cultura Inglesa-Brazil, who tutors at English companies in Brazil and designs tailor-made courses. In his 30 minute talk, he emphasized the immediate results for in-company clients who asked for tailor-designed courses for ESP purposes. He briefly talked about the different needs of different companies in a wide range of sectors and how varied their short-term needs were. He also commented on the design of the courses and mostly advertised them.

My own session: How Many Heads do You Have? Try “Six Thinking Hats”

My workshop aimed to provide the audience with the idea that tools in other fields are convertible into English language teaching. In the first part, the audience was introduced to the concept of "the Six Thinking Hats" by Edward de Bono and the fields in which it is used mostly as a problem solving tool. In the second part, the audience was presented with how a business tool can be adapted into a classroom situation, especially with advanced learners. In the third part, a sample lesson based around the given tool was shared and the participants were asked to suggest alternatives or modifications. In the fourth part, feedback received from the students was shared to give a better idea of the classroom applications and in the last part, general comments and impressions were given. 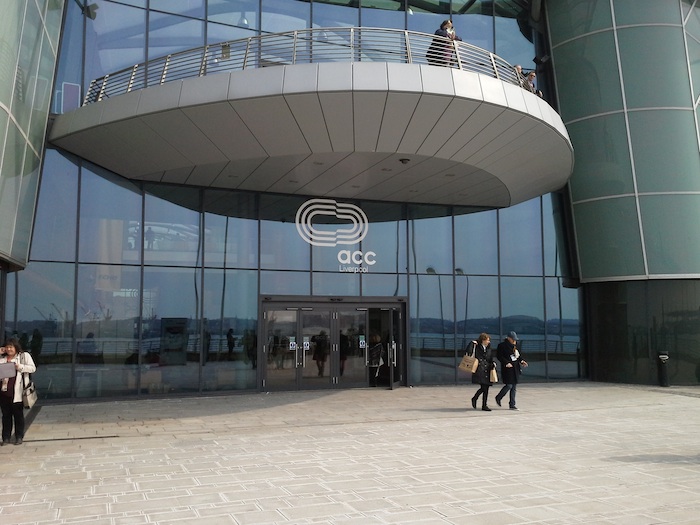