Language in Focus (LIF) 2015, 2nd International Conference on Applied Linguistics was held in Cappadocia, Nevşehir on 4-7 March 2015. The conference hosted speakers from many countries. There were plenary talks, research paper presentations, workshops and poster presentations. This must be the only conference where almost every participant was also a presenter and Sabancı University was represented by Greg Grimaldi and Okan Bölükbaş. A workshop titled ‘Encouraging accurate, independent, development of a productive vocabulary’ was delivered by Greg, and Okan’s workshop was titled ‘Treasure Hunt Using QR Codes’. Here are some of the highlights from the symposium. 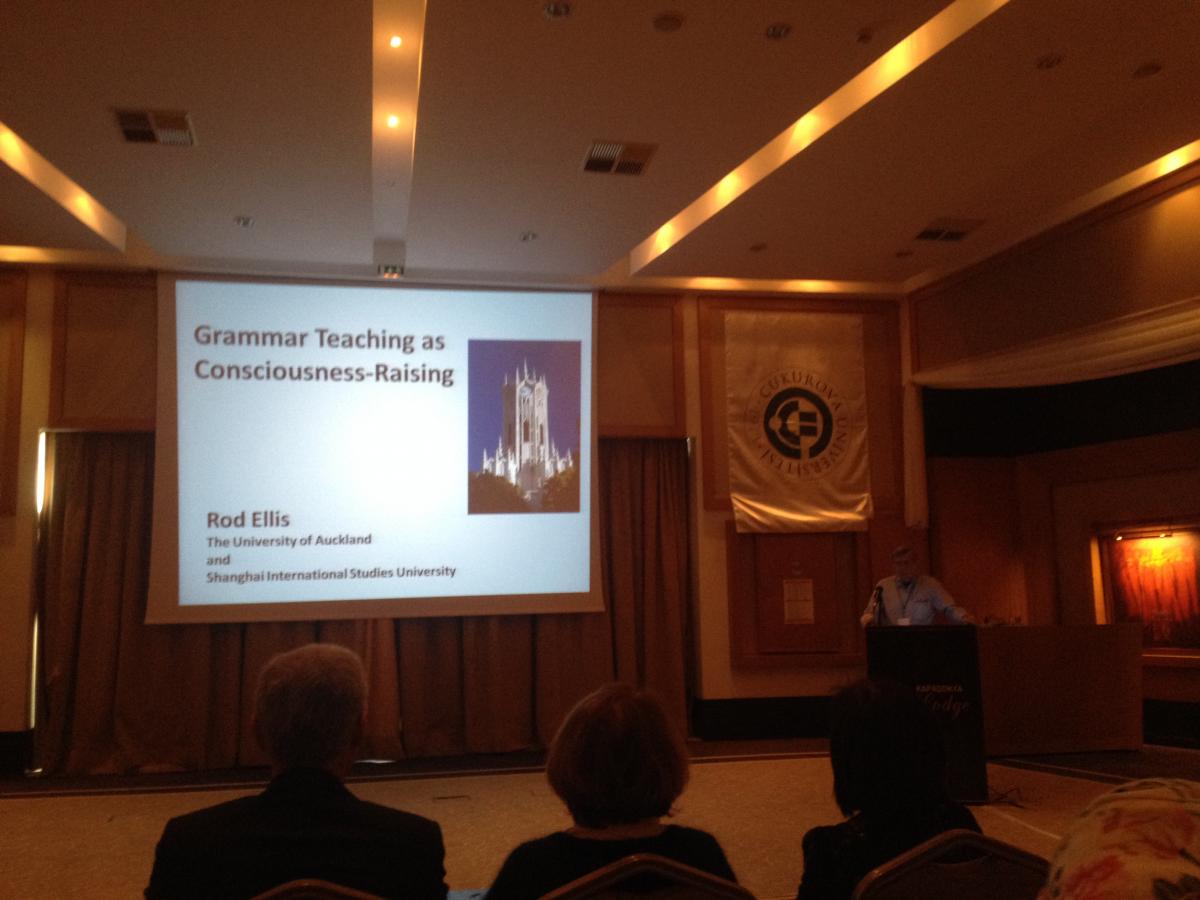 Rod Ellis, a well-known figure in ELT, is a professor at University of Auckland, New Zealand and Shanghai International Studies University, China. In his talk, Ellis stated that by recognizing that the goal of grammar teaching is consciousness-raising, we acknowledge that ultimately it is the learner who has to handle the co-ordination of the explicit and implicit processes involved in building an L2 grammar. He concluded with a suggestion that we need to focus on what is achievable through grammar teaching – facilitating the conscious process that help learners’ use and learning of grammar. Personally, I most liked his idea that grammar teaching should aim at raising learners’ consciousness about grammatical forms and the meanings they realise and leave it to the learner to make use of their explicit knowledge in their own way and in their own time.

Vivian Cook, another well-known person in ELT, is a professor at Newcastle University, UK. In his talk, Cook shared his findings of the study that compares monolingual and bilingual learners and, in a nutshell, he presented us the advantages of L2 users. It must be noted that Cook used the term ‘L2 users’ to mean bilingual learner. It became clear to me after Greg asked this question during the Q&A. Cook outlined the advantages of bilinguals in the form of disadvantages of monolinguals as follow: Their (monolinguals’) perception of colours is different / Their categorisation of objects is different / Their ethical decisions are less utilitarian (deduction) / Their learning is worse in noisy conditions / Their tackling of maths problems is less creative / Their memories are worse / Their brain structures are different

It is of course sad for a monolingual like me to hear these findings; however, I was also delighted to learn about them as I have two bilingual daughters. That must be the reason why I personally enjoyed Vivian Cook’s plenary the most.

3rd Plenary Talk “From Classroom and Theory and Back Again: A Look at the Role of Caption” by Prof. Dr. Susan Gass

Susan Gass is a professor at Michigan State University, USA. In her talk, she shared the results of her research which tried to answer following questions:

1. Do captioned videos result in better comprehension of video content and learning of vocabulary than non-captioned ones?

2. Are there different benefits derived from captioning order depending on the target language?

The answer to the first question was an obvious yes. For the second question, however, there was a trend differentiating Russian and Spanish, where captions first always appeared to be more beneficial, as opposed to Arabic and Spanish where the results are mixed, but where captions second appeared to be more efficient. More detailed info can be found at: http://llt.msu.edu/vol14num1/winkegasssydorenko.pdf

Personally, I was impressed with the use of technological devices to carry out this research, devices such as ‘eye tracker’ which measures eye positions and eye movements.

You can find some highlights from LIF2015 in this 6 minute video: https://www.youtube.com/watch?v=v0M-hbgEmToLIF2016 will be held in Kaya Ramada Plaza in Istanbul on March 10-12 with Douglas Biber, Aydan Ersöz, Susan Flynn, Jeremy Harmer, and Florence Myles as keynote speakers. 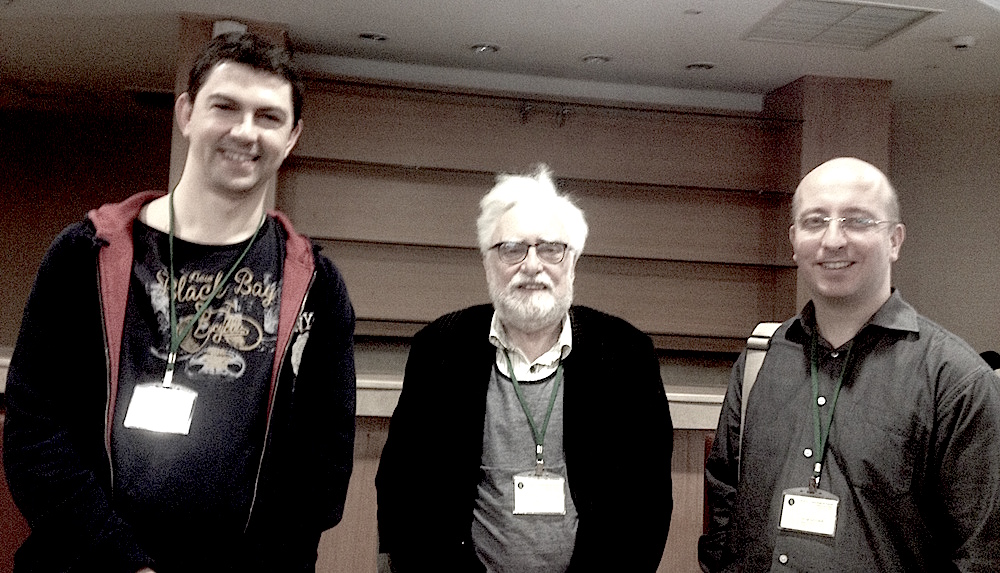