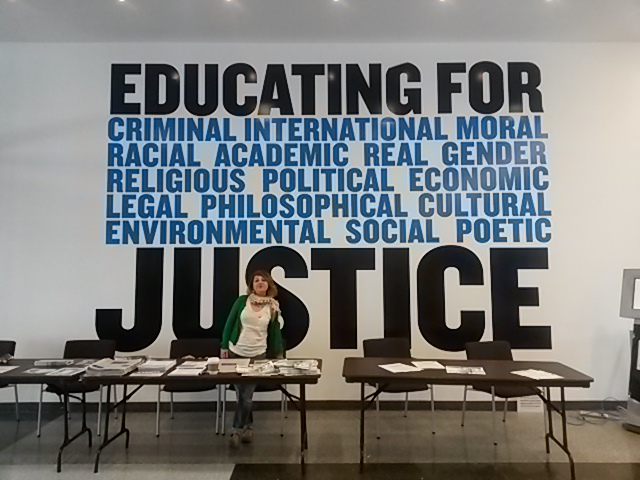 Left Forum is the largest annual conference of the broad Left in the United States. Each spring thousands of conference participants come together to discuss pressing local, national and global issues; to better understand commonalities and differences, and alternatives to current predicaments; or to share ideas to help build social movements to transform the world. This year's theme of Left Forum is "Reform and/or Revolution: Imagine a World of Transformative Justice.” This year’s speakers include Angela Davis, Cornel West, Harry Belafonte, David Harvey and over 1,000 more.

I am one of the panelists of a session entitled “GEZI Movement and "Seyyar Forum" and SOMA Coal Mine ‘Disaster?’: A New Politics of Dissent”. In this panel, held on the first anniversary of Gezi movement, we as two women, an architectural historian and an education scholar, shared our own experiences of new type of politics that emerged after May,30 2013. My talk focused on the new grassroots radical politics that emerged out of the Gezi Park movement during summer 2013 by examining the experiences of Seyyar Forum (SF). SF was initiated by professionals from various backgrounds with no previous political affiliations, who took the streets during Gezi and have collectively explored new languages, spaces and routes for radical oppositional politics. After the evacuation of Gezi, many neighborhood forums have emerged to advocate for the local people. SF differed from those by positioning itself at the conjunction of horizontal discussions with critical intellectual engagement and street activism that refuses to downplay everyday/local piecemeal issues and struggles, which also involve reinterpreting their professional skills, transforming them into forms of everyday dissent that transcend the binaries of reform vs. revolution, national/local vs. global and institutional vs ad hoc activism. It was semi-theoretical analysis of my personal story as a citizen who is a teacher at an institution of higher education who started to think over the ways of alternative political position by questioning her own experience; therefore transformation through my own experience is not practiced with a conservative or reserved position, but rather with an interactive manner with the street, other collectives and forums, and current political agenda. In this way I tried to express how Gezi, as a rupture in political history of Turkey, led me to have a critical view of the existing challenges of institutional politics since I prefer not to have a political affiliation with any organization. This experience asks me to seek ways to work for a democratic society where each citizen has equal rights and freedoms through the capabilities of my profession. 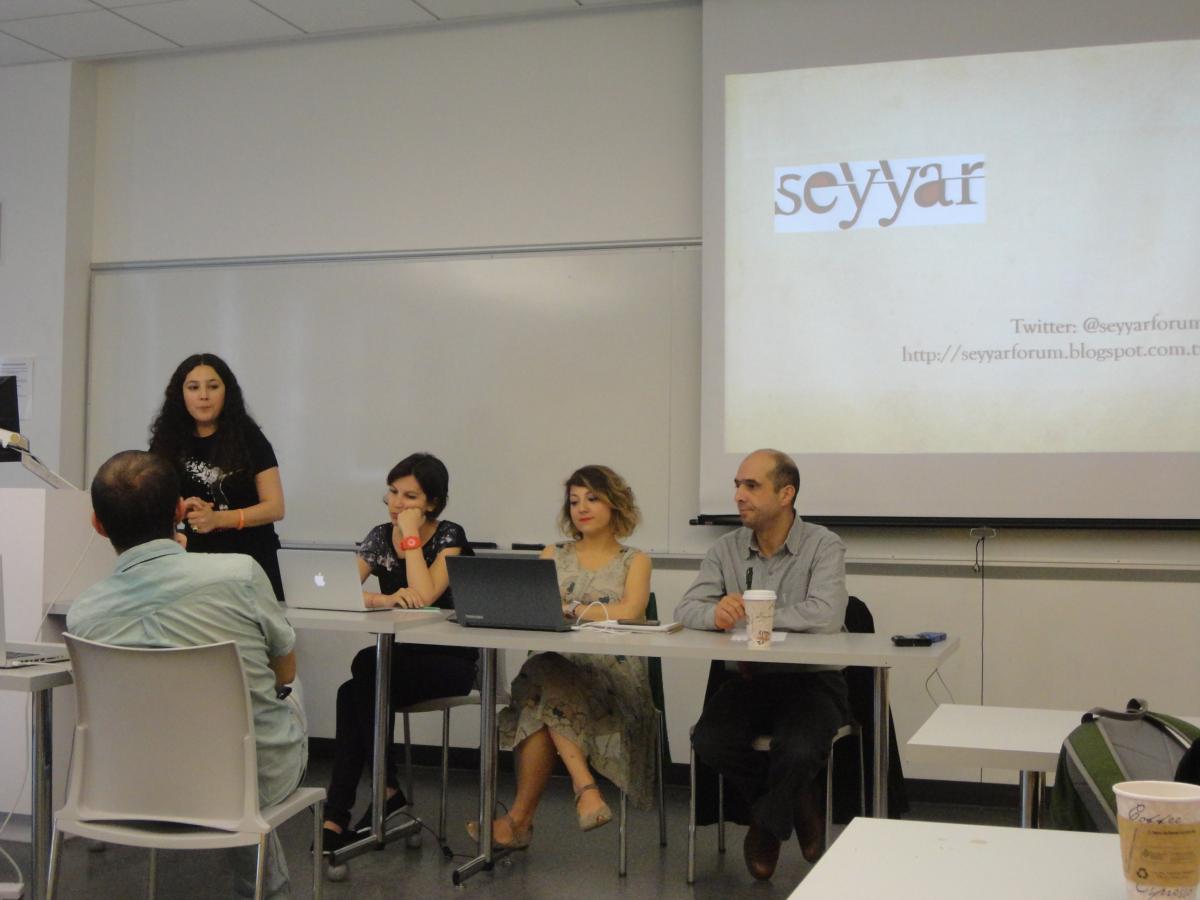 You can access the panel and my talk through the following link: http://www.youtube.com/watch?v=M5OEZHpKKQ0

Some other highlights from the Conference:

This panel was led by Dr. Mark Neison who is one of the founders of Badass Teachers Association in the USA. The association aims to reduce excess testing, increase teacher autonomy, and include teacher-family voices in legislative processes that affect students. This is one of the most crowded panels I attended and it focused on the drawbacks of standardized testing system in America and its handicaps in education system for students, teachers and parents. Dr.Neison underlined the fact that teachers become scapegoats for the problems that they do not cause since they even do not know by whom these standard tests are prepared. Their primary aim is build solidarity between students, teachers and parent to bring scholarship into life as the current assessment system poses a threat against it. The association has representatives at schools all around the USA and they organize events and demonstrations to raise a voice against this test-oriented education system.

In this panel Cihan Tekay, Burak Arıkan, Fulya Peker and Esra Akcan made speeches on the dazzling change in the modes of how the soul of the Gezi resistance is articulated on site. They mainly discussed the positive assets that Gezi resistance added to the collective culture in Turkey. Esra Akcan who is an Associate Professor and the Director of Graduate Studies in the Art History Department at the University of Illinois at Chicago   described the shifts in “Architecture Culture” through the political interventions in Turkey’s history. She analyzed the construction industry and urban renewal projects that have become one of the main incomes of Turkey’s economy. Fulya Peker as a poet focused on the transformation that this new era brings to words and literature. Cihan Tekay told the music and songs that were composed and sang during and after the resistance. Burak Arıkan who is an artist and founder of “Mülksüzleştirme Ağları” told the story of his online platform Graph Commons which is dedicated to provide “network intelligence” for everyone. 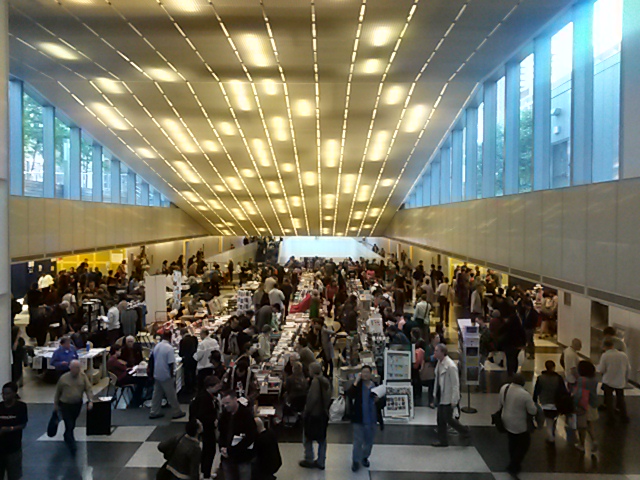 Dialogue on Revolutionary Experiences from Palestine and Egypt to Occupy

In this panel Amin Husain, Pamela Brown and Mohamad Ezzeldin who are the creators of political magazine “Tidal” focused on Occupy Theory and Occupy Strategy in the USA made an interactive presentation with the audience and they developed a conversation on the revolutionary transformations taking place around the globe. In particular the presenters spoke from their experiences, being Palestinian, Egyptian and Occupy activists, on how people had been organizing and the day to day revolutionary realities and potentialities. One of the main questions they addressed was the role of the State in thinking about transformation. Their magazine Tidal could also be accessed online and includes many good articles to catch up with the social movements in the USA and around the world.