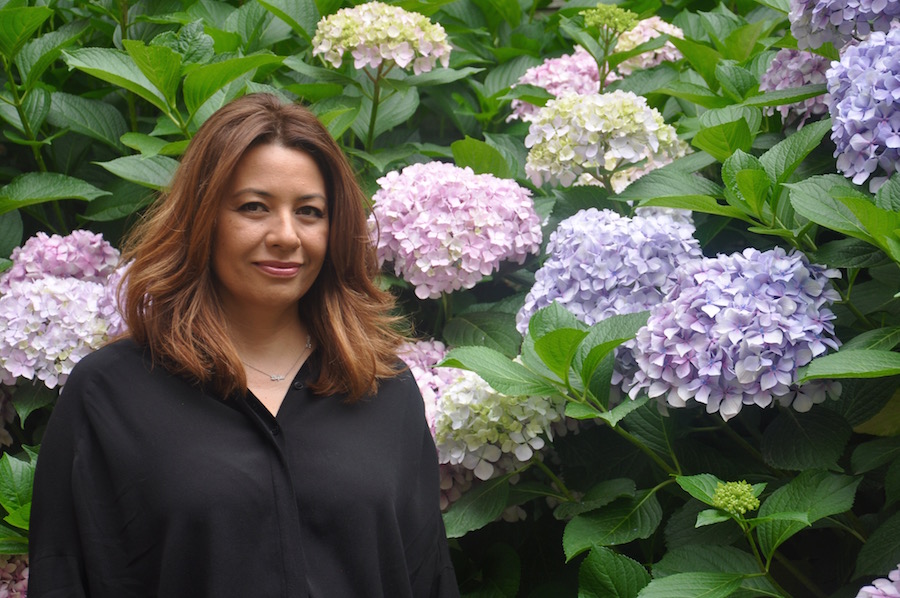 MGIMO CONFERENCE IN MOSCOW:  A Review by Deniz Çiçekoğlu Daryavuz

The MGIMO Conference held in the Moscow State Institute of International Relations between 24-25 April 2015 was entitled The Magic of Innovation: New Trends in Language Research and Teaching Foreign Languages. During the conference, various issues regarding modern linguistic studies, innovative approaches to teaching students of international relations and cross-cultural communication, future experts in regional studies, linguists and translators/interpreters were discussed.

In my presentation, ‘New Trends in Learner Development’, I shared the findings of a research project, conducted together with Dr. Meral Güçeri, on teacher use of technology in the EFL classroom, and how this is perceived by Generation Y. The session was well-received by the audience, which was very rewarding. The audience found the opportunity to dicuss their individual attitude to technology, which tools they prefer and why.  Many questions were asked and lots of views were expressed.

One of the plenary speakers, Robin Cranmer of the University of Westminister,  highlighted  intercultural awareness in  language education in his session titled  Language Teaching Methodologies, Intercultural Awareness and Autonomous Learning.

Cranmer is a Senior Lecturer in Intercultural Communication and Language Education, Faculty of Social Sciences and Humanities, Department of Modern Languages and Cultures, University of Westminster (London, UK). In his plenary, Dr. Cranmer talked about the importance of cultural awareness in the teaching of foreign languages. He started by explaining what is meant by the phrase ‘the fluent fool’  put forth by Bennett (1997). The idea is that when a person learns  a language without learning its cultural components, he runs the risk of becoming a ‘fluent fool’. Cranmer noted that there is possible insufficiency in areas such as knowledge, skills and attitudes  in the context of EFL. Under knowledge, he mentioned discourse patterns like the use of body language when interrupting; under the second area, he listed skills such as coping with discomfort, empathy, valuing neutrality and avoiding stereotyping. As for attitudes, the avoidance of ethnocentrism, curiosity and risk-assessment were listed as possible areas to work on with EFL learners.

For more information about the MGMIO, please visit the link below. 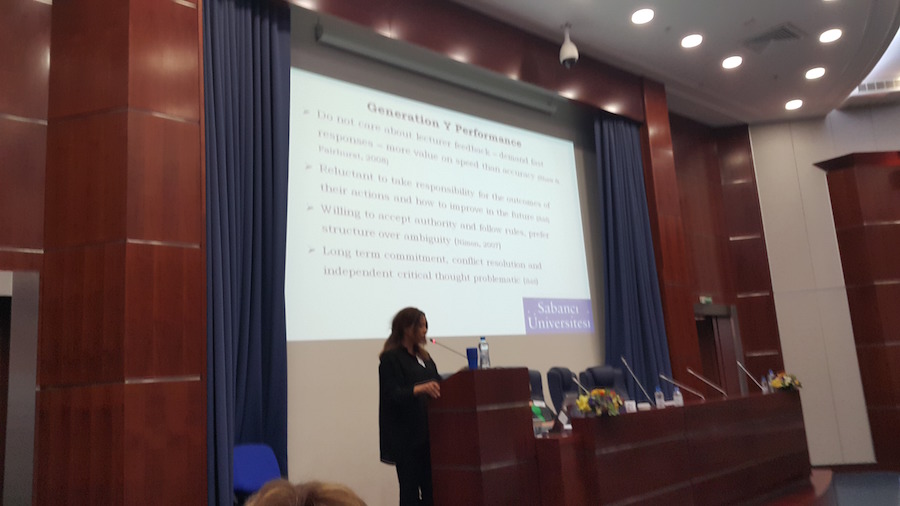 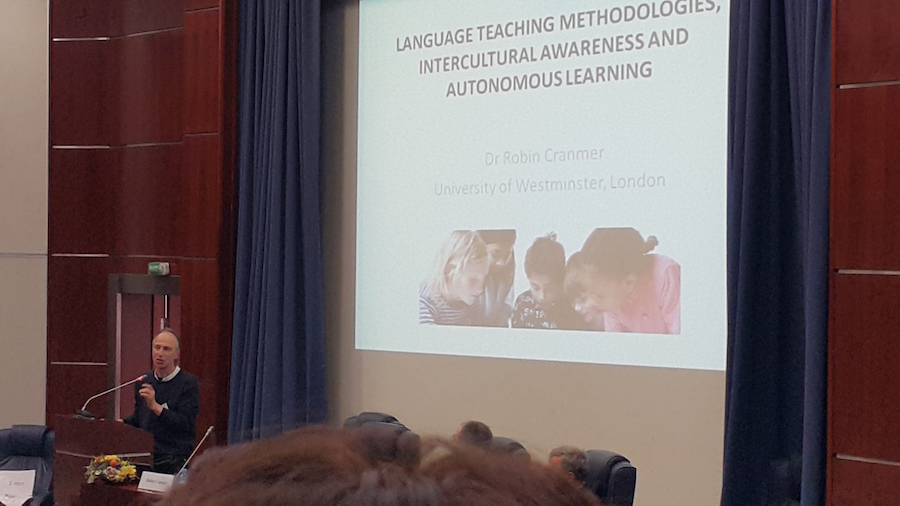