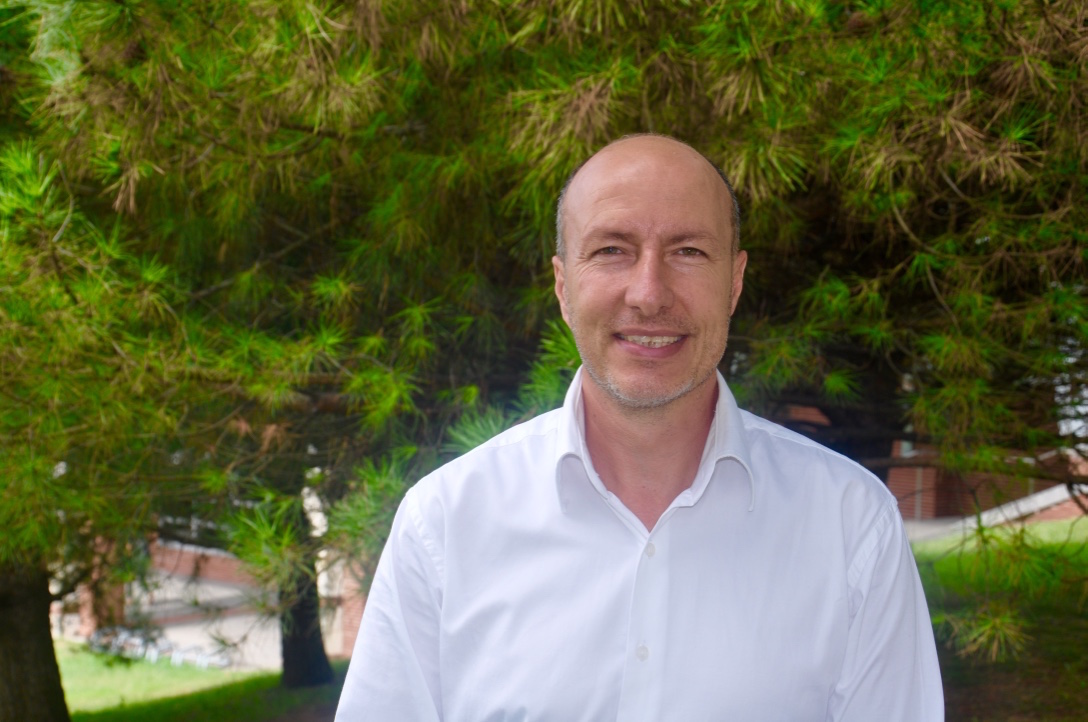 Conferences help you build new friendships while maintaining the existing ones.  While helping out for the great conference “REFRESH: CHANGING ROLE OF FRESHMAN ENGLISH”, which was organized by Sabancı University on 17-19 September, 2014,  I met Prof. Mohamed Melouk from Djilali Liabes University of Sidi Bel Abbes, Algeria. He kindly asked me to send a proposal for their conference that would take place in November.  I did and luckily my proposal was accepted.  The conference titled as “ EFL/TEFL and INTERCULTURAL UNDERSTANDING” was held on 22-23November 2014.  There was a nice surprise waiting for me when I received the conference programme: I was given the honour to chair a panel whose title was “TEACHER CHALLENGES”.  There were many interesting presentations and if I could mention some of the titles perhaps the scope of the conference can be better understood: The Foreign language classroom’s potential for enhancing learners’ intercultural awareness, The Benefits of Cultural Studies in ELT, Creative Drama: A genuine group work approach, Designing e-portfolios to Enhance Learning and Assessing EFL Learners...

The proceedings of the conference came out recently and my paper “SELFie vs. Altruism” is included.  All in all, the 2-day conference was a success and I was amazed by the students who attended the event. These future teachers of English impressed me by their command of several languages and sound background knowledge of their field.  Last but not least, the hospitality of our Algerian colleagues was unforgettable.

Here is my paper:

Successful communicators manage relationships, thus creating a joyful and prudent setting.  It is accepted that one’s being in harmony with himself, peers and surroundings supports relationships in his world. In order to sustain a healthy environment in any setting, certain qualities and concepts are needed.  These concepts and qualities include integrity, kindness, sympathy, consolation and trustworthiness.  Related terms can be gathered under the umbrella term altruism and it will be dealt with in detail later in this paper.  Before doing that, however, it is necessary to focus on some changes that new technology has brought upon human lives.  These changes influenced the way communications are managed because the new technology imposed two different worlds on people: real and virtual.  Turkle (2011) argues that the computer had become a tool that enabled people to lead parallel lives in virtual worlds and mentions the erosion between the real and virtual as people move in and out of their lives on the screen.  Human lives that are changed by new life styles are seen in everyday actions.  Chamorro-Premuzic (2014), quite rightly, calls this new era as “digital narcissism where ostentation recognizes no barriers”.  It is not difficult to observe shifts in values related to ethics. Modesty has been replaced by showing off and it is accepted as standard behaviour among the users of social media. It seems that people are more connected to their online friends than their colleagues, even significant others.  This, as a result, leads to disorders in communication since the expectations and the nature of messages have a different dimension in today’s world.

As far as lifestyle is concerned, among many changes in the modern world, new vocabulary is probably one of the most obvious indicators. In 2013, Oxford dictionary announced the word of the year as ‘selfie’ in their blog and it was a unanimous decision that was reached with unusually very little argument. The dictionary gives the definition as a photograph that one has taken of oneself, typically one taken with a smartphone or webcam and shared via social media. (“selfie” oxforddictionaries.com 2013)  As it is seen in the definition, some tools are necessary for this new popular word.  Individuals need a smartphone and they are expected to upload their photographs on social media.  As a matter of fact, the word selfie exposes a very basic human desire which is to feel noticed, appreciated and recognized.  When people receive a few likes from their social media friends, they feel they are noticeable, valuable and recognized.  Naturally, when they feel that way, they repeat the behaviour that helped them achieve those feelings. On a similar note, recognition seems to be the key word for job satisfaction in the workplace for employees.  According to a study, 94.4% of employees who have the highest morale said their bosses were very good at recognizing them.   Conversely, the key reason for quitting jobs is the lack of appreciation with a figure of 79% (Sturt & Nordstrom, 2014).

Social media web sites are very popular with adults, adolescents and even children.  These sites offer social interaction for which people may not have time in their loaded daily schedule. Traffic jams, high expectations of work/school life leave little room for real friendship and individuals have a tendency to continue their relationship with their peers in the virtual world.  Social media allows people to share their experiences, follow their favourite friends and also lets them show off by showing their “self” in remote cities, concert halls and adventurous situations. People post their pictures in their favourite restaurants having delicious (and expensive) food in their best outfits.  Meticulous care is given to choose the photographs that people look best in. That is how those sites serve as a medium to satisfy narcissistic behaviour.  Such sites provide young people a portal for entertainment and communication which is why they have grown exponentially in recent years.  According to a study, 22% of teenagers log on to their favourite social media site more than 10 times a day     ( O’Keeffe, Clark-Pearson & Council on Communications and Media, 2011). There are certain benefits of social media such as enhancing communication and social connection.  Even technical skills are improved through those websites.  Unfortunately, using social media is not as innocent as it seems, especially for young people.  It is a risky area where the youngsters are susceptible to inappropriate content and bullying.  According to the official journal of the American Academy of Pediatrics, there is even a new phenomenon called “Facebook depression”, defined as depression that develops when preteens and teens spend a great deal of time on social media sites like Facebook and Instagram, and then begin to exhibit classic symptoms of depression (2011).

While selfie points out the direction towards selfishness, there are other terms pointing the opposite direction and they have been in the agenda of many people for a long time.  Stemming from the French word autrui , which means ‘other people’, altruism seems to serve people in ways that are somewhat unexpected.  It is defined as the act of giving of oneself out of a genuine concern for other people and it is accepted as a valuable act by secular and religious people alike (Karren, Smith, Hafen & Jenkins, 2010).   A lack of selfishness is seen in altruistic behaviour and people desire to help others without expecting anything in return. There are references to altruism in holy books. The following verses come from the Bible and Holy Quran respectively:  ‘You shall love your neighbour as yourself’ (Leviticus 19:18).   ‘...and they give others preference over themselves even though they were themselves in need..’ (Quran 59:9).  Naturally, not everybody is religious and they have other reasons to believe that altruism is a powerful act.  Following the footsteps of Darwin, William David Hamilton came up with an equation that tried to find an answer to the question ‘Under what precise conditions should blood kin help one another?’( Dugatkin, 2006) 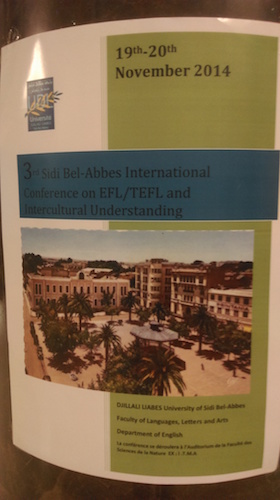 As it was discussed earlier in this paper, recognition is a strong feeling that leads to positive outcomes. People who are engaged in altruistic behaviour actually recognize an individual’s reality and consider the possibility of putting themselves in that person’s place (Nagel, 1978). Although they do not intend to get anything in return, at least not in this mortal world, altruistic people do get some awards.  An experiment was conducted by Harvard psychologists to measure the impact of altruistic thoughts.  In order to do it accurately, they focused on the amount of the germ-fighting substance found in the saliva of the people who volunteered in this experiment. The amount of the substance is a good indicator of how well the immune system works. In this experiment, the volunteers were shown three different films and before and after each film, psychologists measured the saliva of the volunteers. The first film was a soft one on gardening.  There was no significant change in the amount of the germ-fighting substance among the volunteers.  The second film was a documentary on the Nazi war and the result was the same.  However, the third film was a game changer because the measurement of saliva this time showed a significant change.  The amount of immune agent in the volunteers’ saliva rose dramatically after the volunteers watched it.  The movie was a documentary on Mother Theresa, who dedicated her life to the poor and needy.  Interestingly, the agent in the saliva also increased among the volunteers who said they dislike the Nobel Prize-winning nun (Karren, et al., 2010).  Similar experiments were carried out at the University of Michigan’s Survey Research Center.  The volunteers who were involved in the experiment had better health and lived longer lives.  There was a fascinating finding in this experiment which lasted more than a decade.  Those who received help did not enjoy longer lives but volunteers did. The effects are not limited to health conditions.  Apparently, altruism affects the ability to learn positively because college students who were engaged in regular volunteer work had better scores, higher self-knowledge and greater social awareness (Karren, et al., 2010).

To conclude, selfie possibly represents an outcry of the individual who is under stress because of modern life conditions.  It is a way for people to feel valued and be accepted in an unrealistic and somewhat immoral way because it frequently involves behaviour that was once considered as shameful.  The interactions are conducted on a virtual platform mostly and this unfortunately leads to psychological disorders.  Altruism, on the other hand,  seems to be a remedy for many problematic areas, ranging from health issues to academic success.  The role of altruism can be seen in the workplace as well.  Employees help their relatively less experienced colleagues without expecting any rewards and they help their organization achieve better results (Şimşek, 2002).  The mere act of altruism is based on empathy and it leads to the recognition of the individual involved.  In order to increase performance at school and in the workplace, recognition needs to be practiced regularly.  Praising and appreciating positive behaviour, be it at home, school or work, will help in many situations because many communication problems actually stem from a lack of positive communication, not a lack of communication.

Chamorro-Premuzic, T. (2014, March 13) Sharing the (self) love: the rise of the selfie and digital narcissism . The Guardian.  Retrieved from http://www.theguardian.com/media-network/media-network-blog/2014/mar/13/...

Turkle, S. (2011) Alone Together: Why We Expect More from Technology and Less from Each Other, Read HowYouWant, 2011 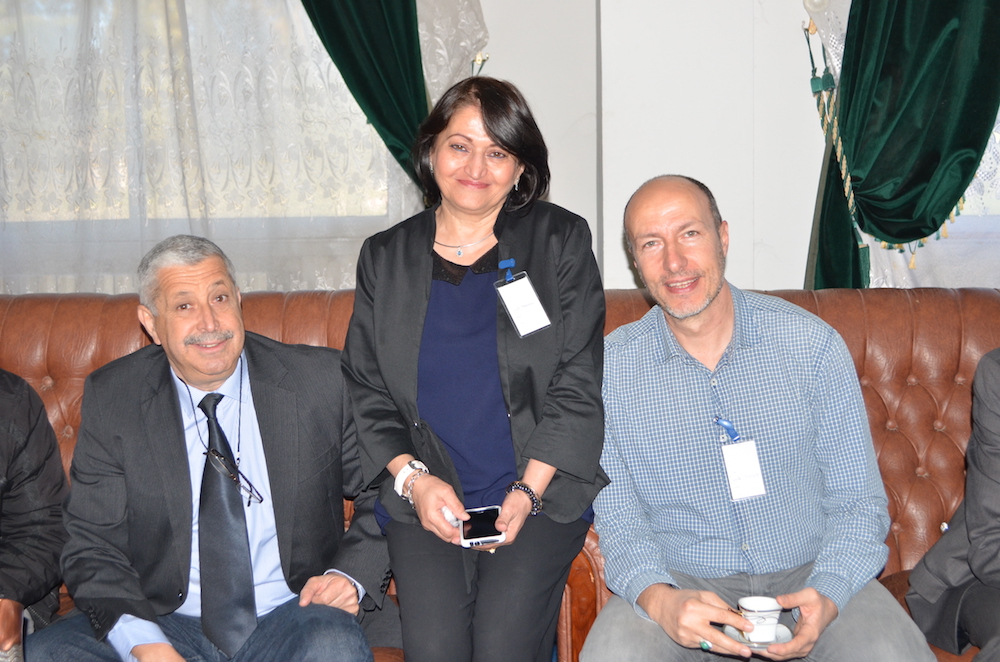 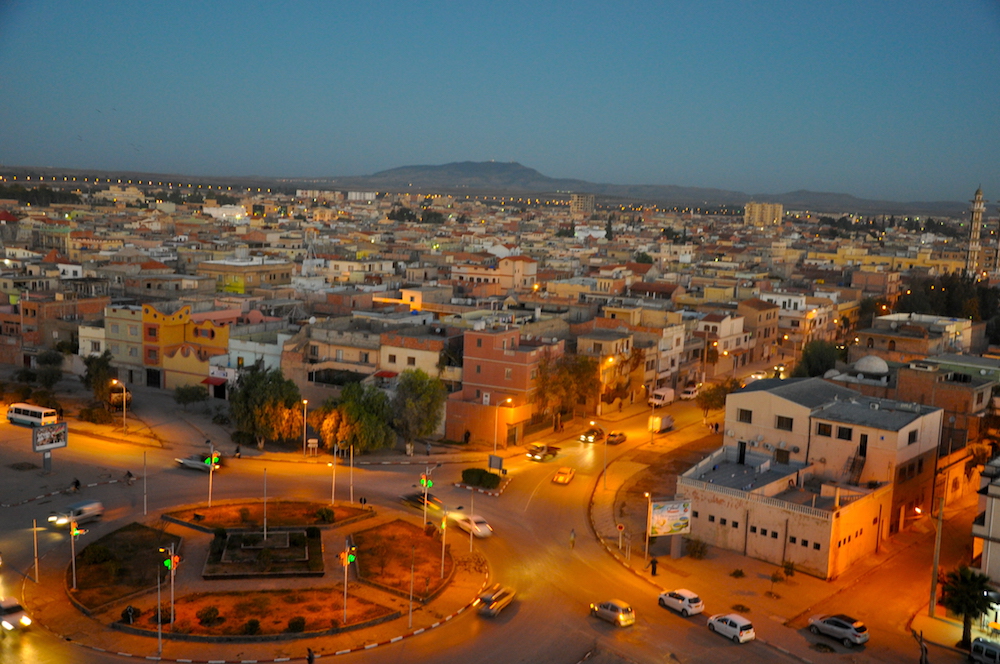 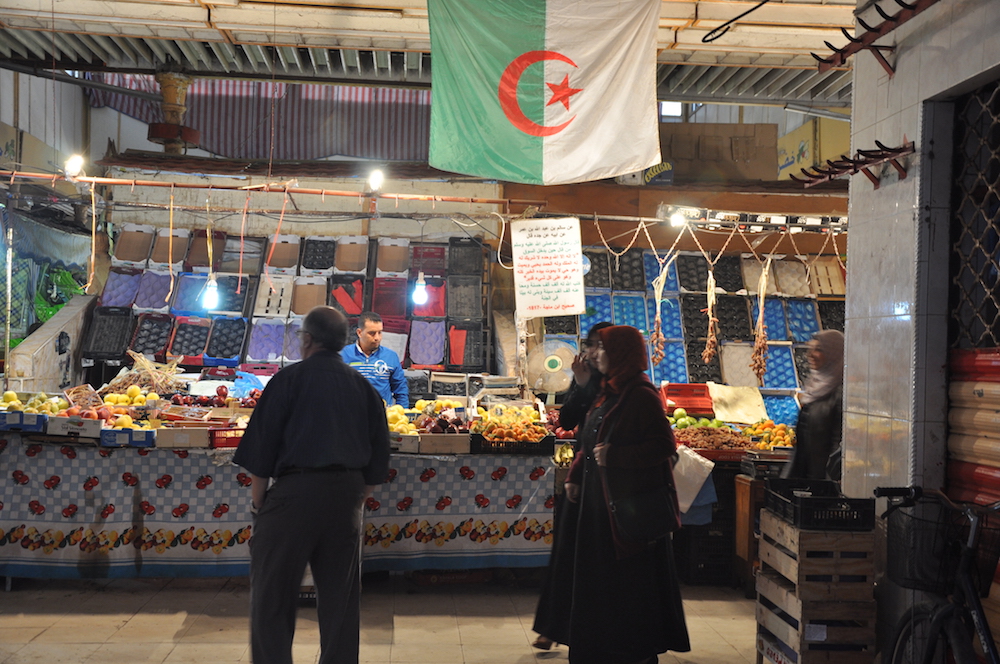