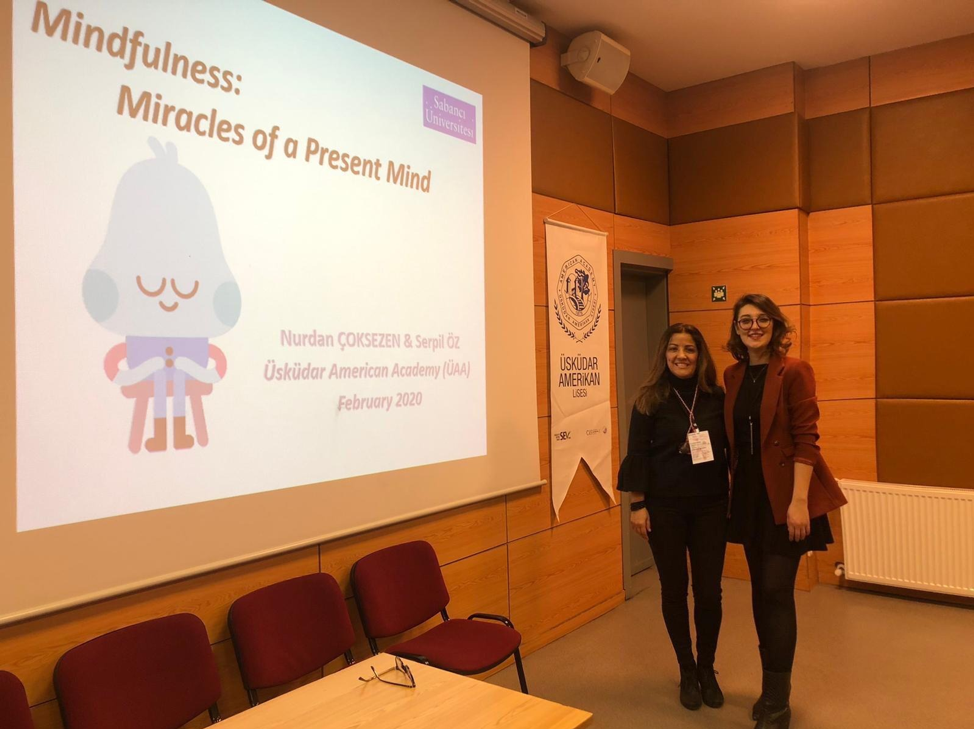 We have taken part in the organization as the joint presenters of “Mindfulness: The Miracles of a Present Mind” session.  Among the participants of the ÜAA organization were teachers, psychological consultants, and people with administrative roles. The keynote speech at the opening was delivered by Mustafa Akıncıoğlu, an associate researcher at the University of Oxford. He talked about the extensive study he carried out on EMI in Turkish higher education system. There were 100 Turkish universities in his study.  According to the findings of the in-depth research, there is a dramatic difference for a lecturer between being an expert in a field and being able to convey that expertise using the medium of English.

Our session on mindfulness was basically linked to the theme of EMI with regard to the anxiety it creates on learners in higher education. Before the sessions started, we had been informed that our venue had to change due to the high demand in the audience number during registration. We have interpreted it as a sign of the rising interest in the topic of “mindfulness” in educational settings. In total, approximately 38-40 participants attended our sessions. Among them, maximum one fifth had experienced mindfulness before. We repeated our session twice with a break between them.  In our sessions, we basically defined the concept, stated some reasons why it is widely practiced, its benefits in education with the help of research that have been conducted. Sharing the common problems our learners mostly suffer from in SL and SU in general and how mindfulness could cater for students who have these problems was at the heart of our discussion. To exemplify these common problems, we shared the issues like adaptation problems, shyness in producing the language (especially in oral assessment), attendance problems, and difficulty in self-discipline that are observed in SL. During the session, we discovered that most of the participants’ observations (including K12s) in their learners were in line with ours. We tried to show how mindfulness may support the learners who have these problems with the help of research in literature. At the end of the sessions, we were asked by a couple of participants whether we could visit some schools to talk about mindfulness. 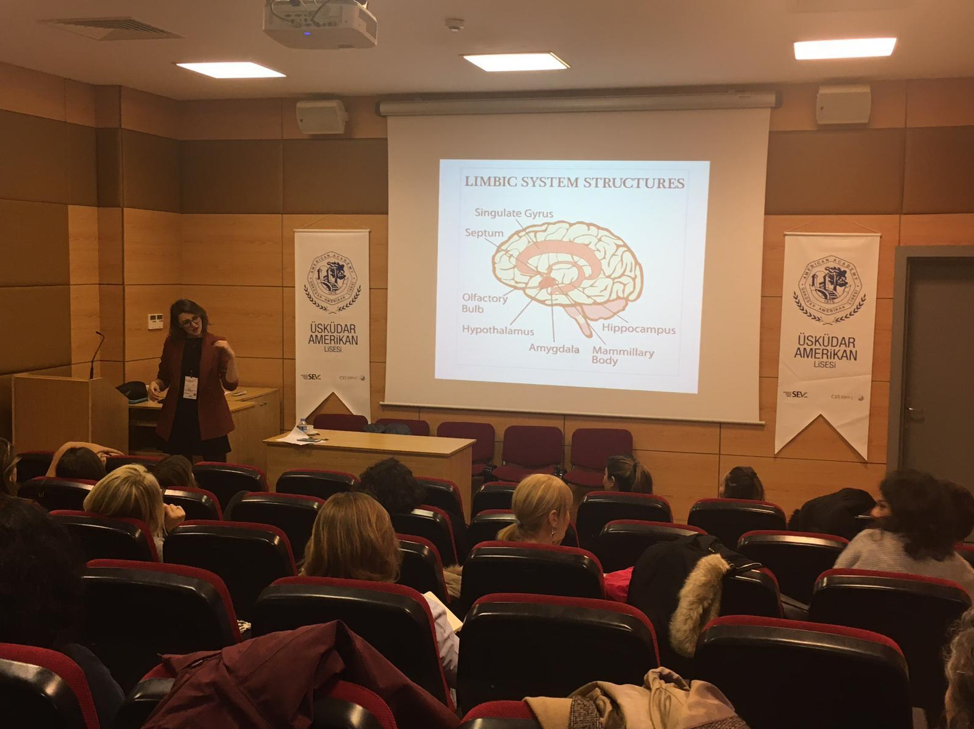 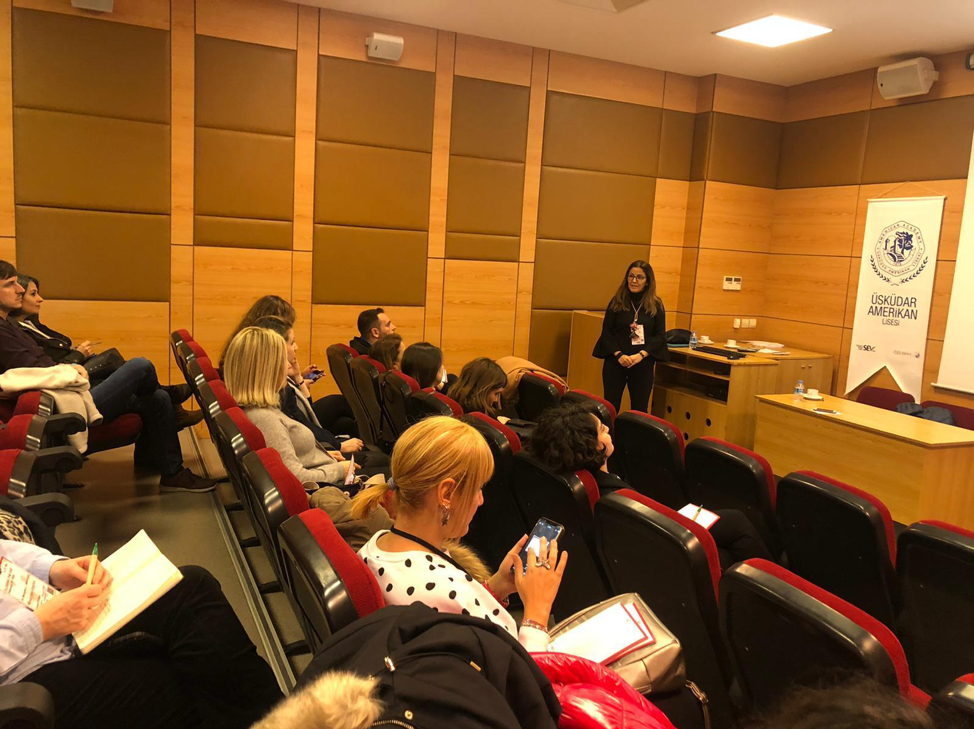