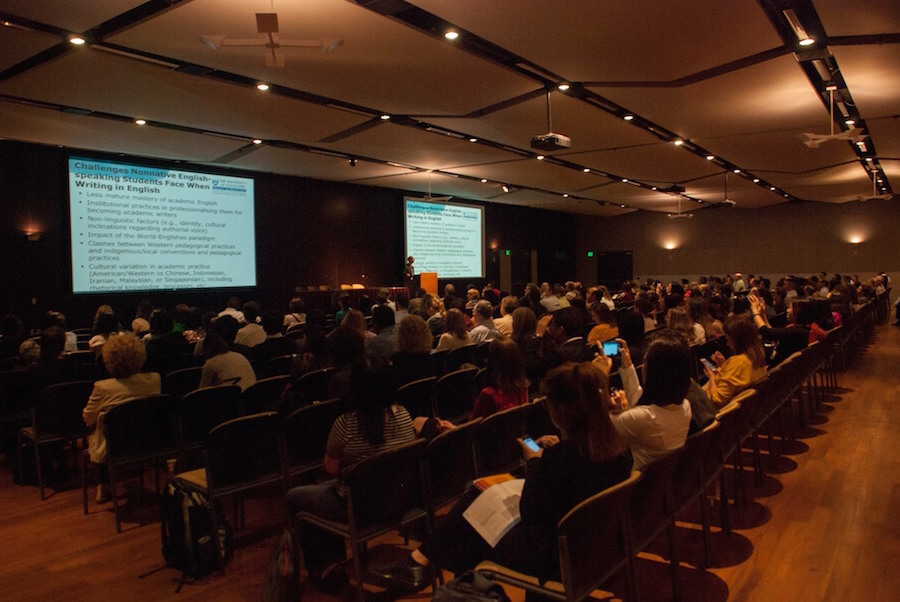 In general it was a very-well organized and field based, research and theory oriented symposium. Personally it strengthened my view that small conferences with a specific specialization end up with more useful insights and such organizations bear more potential to build stronger networks since you know that everybody is focusing on the same field with diverse approaches.
Finally, I would like to thank very much to American Embassy Public Affairs and Sabanci University for their support in conducting my research.
For more information about the symposium you could visit the web-site: http://sslw.asu.edu/2014/schedule.html 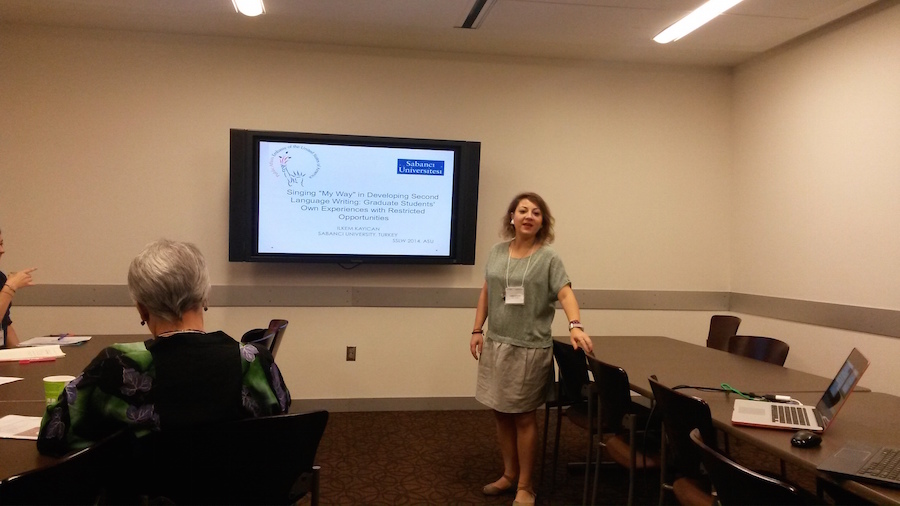